This Event has passed.

Watch our calendar for next year's event! 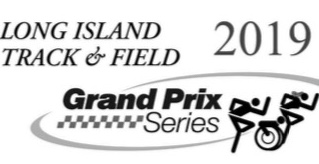 *NEW: Part of the USATF-LI Grand Prix Individual Series but all are Welcome!
You can become a Member of USATF-LI and score in the Grand Prix too

You must register at the Hampton Bays Middle School on Ponquogue Ave. between 7:00-8:30 AM so that you can be bused to the starting area at Warner’s Park on the South Side of the Ponquogue Bridge.

The Hampton Bays Lions Club is a community service organization supporting charitable works in Hampton Bays and East Quogue since 1948.

The motto of the Lion’s Club is “We Serve” and we have worked hard to fulfill that motto.   While several local organizations have benefited from our fundraising efforts throughout the years, our main focus is to raise money and awareness for those who are sight and hearing impaired and those in need of guide dogs.

2017 was a very successful fundraising year for our organization and many benefited from these resources.  Using the generous contributions from our sponsors, the Lions Club was able to sponsor six Seeing Eye dogs for those in our community in need.  Three of the dogs were designated for returning wounded Veterans and three for persons with blindness living in our area.  These goals were accomplished through the Smithtown Guide Dog Foundation.  We financially contributed to Canine Companions for Returning Veterans, scholarships for deserving students in the Hampton Bays and Westhampton districts, local churches, the Dominican Sisters, Boy Scouts, Girl Scouts, Little League, Maureen’s Haven, and the St. Rosalie’s food pantry to name a few.  We have had great success with these projects in the past; however, we need your help to ensure a successful future.

The Hampton Bays Lions Club will host our Eighth Annual Run/Walk event to be held in September 8, 2018 that will showcase the beauty of our community, promote healthy living, and raise money for our charitable works.  We have planned a 10K Run & 5K Run/Walk event that will cross the Ponquogue Bridge and will highlight the exceptional Ocean, Bays, and neighborhoods of Hampton Bays to all participants.

The Lions Club is seeking sponsorship to make these events possible by offering business and supporters several levels of contribution:

**Run Sponsor…………… $10,000.00 or more entitles sponsor to be listed as the Run Sponsor with naming rights to the run. 15 free passes to the Annual Run/Walk.  Your name on the front of the Run/Walk tee shirt, Listed as Run sponsor in full page ad in Southampton Press. Name placed on mile marker throughout run.

**Corporate Sponsor ………….$5,000.00 or more entitles sponsor to be listed as a corporate event sponsor with your name prominently displayed at each event. 10 free passes to the Annual Run/Walk.  Your name on the Run/Walk tee shirt in larger font in prominent locaction, Listed as Corporate sponsor in full page ad in Southampton Press. Name placed on mile marker throughout run.

**Major Sponsor ………….$3,000.00 or more entitles sponsor to be listed as a major event sponsor with your name prominently displayed at each event. 5 free passes to the Annual Run/Walk.  Your name on the Run/Walk tee shirt, Listed as major sponsor in full page ad in Southampton Press. Name placed on mile marker throughout run.

Thank you for your generosity and continued support 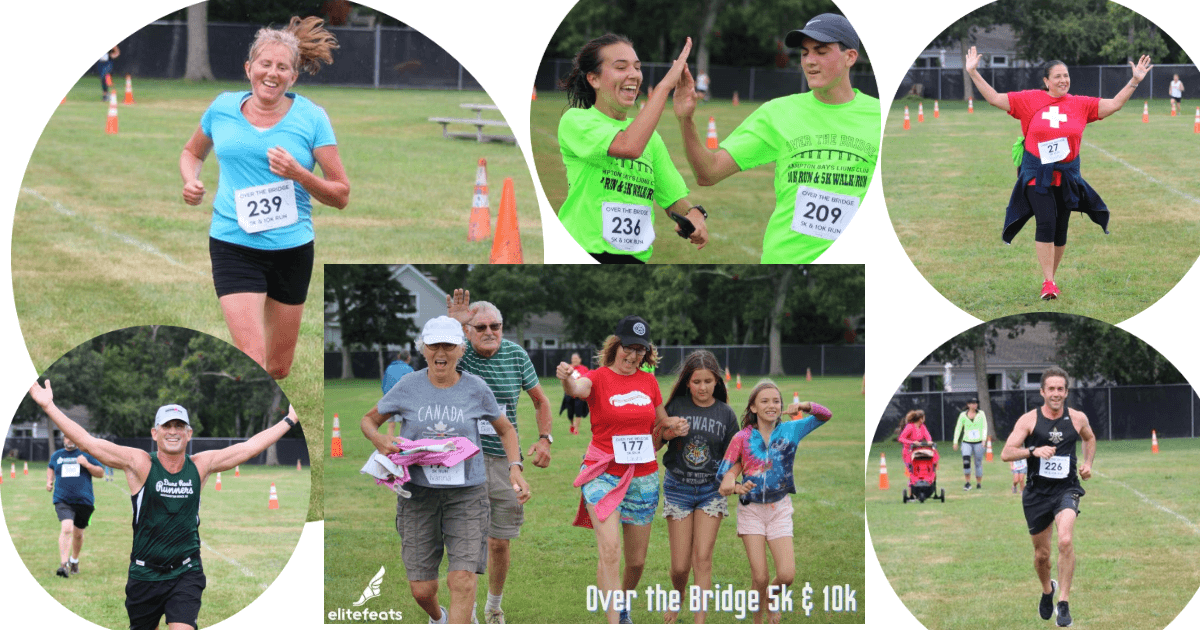